HOW IT BENEFITS THE SKIN • Visibly reduces the appearance of cellulite (orange peel skin) after regular treatment. • Helps decrease fat deposits and water retention on the affected area of the skin. • Results in skin being firmer and smoother, with improved elasticity. • For all skin types. 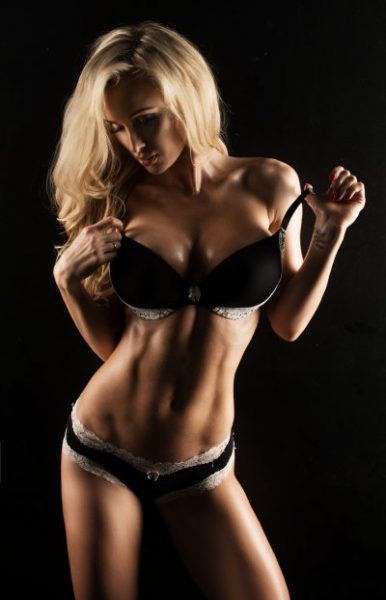 Glaucine – is a natural plant molecule that has been proven to have a tremendous effect on a mature adipocyte, commonly known as a mature fat cell. Glaucine has anti-inflammatory properties, but most importantly, it blocks the calcium channel in the cell. Allowing calcium to get to the pre-adipocyte forces the maturation of this pre-adipocyte into a mature fat cell, but by blocking the calcium, the cell never develops into a fat cell, and instead can develop into a healthy collagen-producing fibrolastic cell. In-Vivo testing shows that Glaucine can be directly responsible for a decrease in fat deposits and water retention, while increasing firmness.   Bupleurum Falcatum – is used for its ability to activate lipolysis, while also increasing Cyclic-AMP. Cyclic AMP promotes the production of Lipase, the enzyme that breaks down fat. Coenzyme-A is used to promote the internal combustion of fats. It has often been referred to as the “master co-enzyme” because of its ability to initiate the entire energy production process. Coenzyme-A is also crucial to the balance between the carbohydrate metabolism and the fat metabolism.   Caffeine – is known to contain theophylline, and there are several studies showing theophylline’s effectiveness in fighting cellulite. Caffeine is one of the oldest methods of fighting cellulite thanks to original work by Johnson & Johnson, but we now know that it can be exponentially more effective when combined with the right blend of other ingredients.   L-Carnitine – directs free fatty acids to the mitochondria, where they can be broken down, are basically burned and converted into energy. It promotes the process of Lipolysis by changing the equilibrium of the free fatty acid. It has a topical effect similar to a local metabolism boost, which will shrink the cells that store fat. Elderberry Extract has been shown to be effective in removing moisture from the surface of the skin.

So far so good! You can feel your skin tightening as soon as you apply it! Will be buying more!